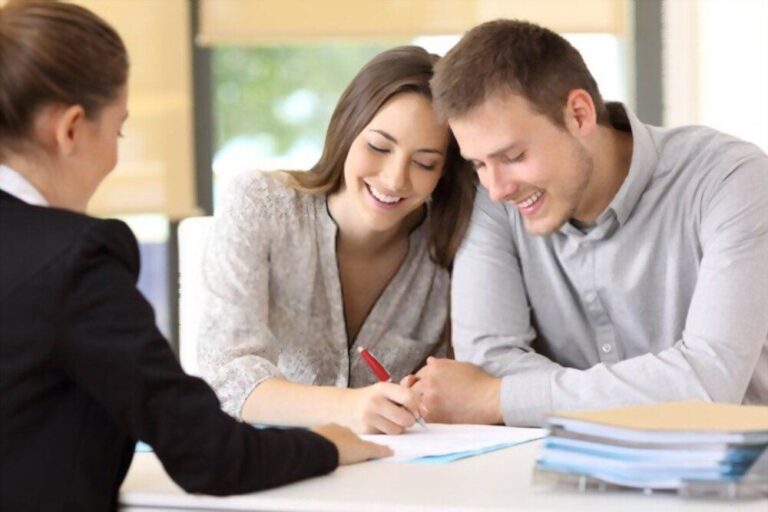 A. Concerns with Buying a Home

What are some key issues for me to consider when reviewing a contract to purchase a home?
Few people realize that the purchase contract is the most important step in purchasing a home. The details of this agreement determine what you buy or sell and how you buy it or sell it. Before signing, read the agreement carefully and consider the following (not a complete list of issues but intended to give the reader a good start on things to consider):

B. Concerns with Title

A title examination is a study of the records related to the ownership history of the property and sometimes of other matters related to ownership interests in the property. An abstract of title is a collection of public records relating to the ownership of a parcel of real estate. During the examination a title examiner reviews the applicable title information to determine who owns the lands, whether there are any defects in or claims against the ownership and whether any action is needed to make sure the purchaser obtains good record title to the property at closing.
A title insurance policy insures the status of title in the name of the owner of the policy. Title insurance policies are issued by title insurance companies. The title company contracts with the insured person named in the policy to protect against financial loss related to the title, as well as the cost of defending the title in court. The title company searches and examines documents related to the ownership of and items affecting the property prior to issuing a policy. It provides a source of indemnification to the named insured if he or she is damaged by a negligent or bad title search or examination and also from hidden defects that would not be discovered in a title search. For instance, a title defect resulting from a forgery would not be revealed in a search or examination of the public records but would be covered by the title insurance policy.
Prior to issuance of the title insurance policy at closing, a title commitment will be prepared. You may or may not be afforded the opportunity to see this document prior to closing, but you should make every effort to review it prior to closing. You should make sure to have your attorney (if you have one) review it as well. While there are many important parts to a title commitment, at a minimum you should be familiar with the following: (i) Schedule A identifies the type of policy being issued, the names of the proposed insureds and the current owners, and the legal description of the property; and (ii) Schedule B contains a list of items that must be satisfied in order for the title company to issue the policy of insurance and also contains a list of title matters (called “exceptions”) that will be excluded from coverage, such as statutory real estate taxes and easements for utilities servicing the property unless deleted from the title commitment at the time of closing. If there are objectionable items in the commitment, you need to try to have them removed by the title insurance company before closing

C. Manner in Which Title Is Taken and Held

What is a survey, and why should I pay for one?
A survey is a drawing of the property which should show any improvements to the property (such as buildings, driveways and the like), the boundary lines of the property, and any encroachments affecting the property (whether items encroaching on the property by third parties or encroachments by the property against a neighboring property). What details are included in a survey depends entirely on what was required of the surveyor in the contract hiring the surveyor, and what is implied by the certification the surveyor gives on the face of the survey. Surveyors have the ability, if asked, to certify many things, such as: (i) whether the improvements are all located within the boundary lines; (ii) in which flood zone the property is located; (iii) whether the structures are in compliance with applicable setback and height laws; or (iv) whether the property has access to a public right of way. Encroachments on the property may include: (i) utilities (such as water, cable, electricity, and telephone lines) and easements for them; (ii) another party’s right to enter upon your property (such as a common driveway that the property may share with a neighboring property); or (iii) structures not being conveyed with the purchase of the property that are on the property and should not be (such as the fence belonging to a neighboring property owner). Residential lenders usually require that a survey be obtained prior to closing, because a survey is the only document in a closing which confirms that the legal description in the deed matches the piece of property the buyer expects to receive with that deed. In some instances, if the current owner of the property has a recent survey of the property the lender will accept such survey (or perhaps a current recertification of the prior survey so long as there are no new substantial improvements to the property) and new survey costs may be reduced.​

What is an easement? What are my rights and obligations under an easement?
Your obligations to the party benefiting (dominant estate) from the easement over the property you are purchasing (servient estate) depend on the written agreement creating the easement.
If the survey of the property reflects a path labeled “easement” but no document is of record creating the easement, you will want to inquire as to where the surveyor obtained the information about this easement. If the unrecorded easement is shown on the survey, the title company will likely list this unrecorded easement on your title policy as an exception to coverage. That means that if someone were to claim the right to use this easement, your title insurance would not pay to resolve this issue.

What is an escrow and an escrow agent? What does it mean to have funds or documents in escrow?

How does the buyer know how the land surrounding the property will be used?
Call Us Now!