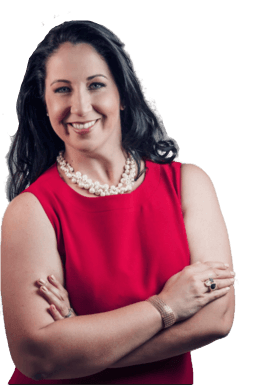 Alina F. Nuñez Esq. is an attorney in Miami, Fl with over 18 years of practice in: Real Estate and Title, Wills, Estate Planning and Probate law.

Serving all of Miami Dade and Broward county and South Florida.

Why you need an experienced Wills, Probate and Real Estate Attorney in Miami, Florida?

Planning your estate and making sure the estate of a loved one is settled are matters of the utmost importance to you and your family, which require the personal attention of an experienced attorney. With over 18 years of experience, Alina F. Nuñez, Esq. handles all phases of estate planning, and probate administration. She understands that the utmost care and attention to detail are absolutely necessary in order to ensure your needs are met. You will receive hand-tailored guidance and documentation built specifically to meet your individual goals.

We service all Miami Dade and Broward Counties, South Florida.

Do I really need a Real Estate Attorney in Miami, Florida?

FOR SALE BY OWNER

Is there a way to reduce the costs of selling a property? Perhaps, but it can also provide an open door for problems. It is imperative that you fully understand the effect that the legal process and related laws can have on the transaction and your ownership status. You must know the various documents that are needed or required by law. Seek professional legal assistance to help avoid the many problems that arise under these circumstances.

TITLE (“ownership status”): Title problems frequently arise in real estate matters. In order to properly resolve title issues you need a full understanding of title law in Miami, Florida and you need to understand the role a title insurance company plays regarding title or ownership status.

ESCROW agents are generally part and parcel of every real estate transaction in the eastern U.S. It is important to understand the function of such agents’ their duties and responsibilities to each party.

Secured loans are the loans given in exchange for a promise to repay the loan. The promise to repay is most often backed or secured by filing a deed of trust “against” your real property. A deed of trust gives power to the lender to foreclose or take possession of your property should you fail to repay the loan as agreed. It is vital that you fully understand the terms of your loan agreement and the effect the trust deed may have on your continued ownership of the property.

Alina F. Nuñez Esq. is an Attorney in Miami with over 18 years of practice in: Real Estate and Title, Wills, Estate Planning and Probate law. She received her Bachelor’s degree from Florida International University in April of 1999, majoring in Business Administration. In 2001 she attended the Nova Southeastern University Shepard Broad School of Law and earned her Juris Doctor degree in December of 2003.

Ms. Nuñez is a Title Agent of Old Republic National Title Insurance Company and a member of Attorney’s Title Fund Services, LLC. She has extensive knowledge and has represented financial institutions and lenders in the areas of residential and commercial real estate transactions. During her years of practice, she has worked and negotiated a broad array of large construction and commercial ventures.

For over two years, Ms. Nuñez was featured as a weekly guest on the panel of a live Spanish television show that addressed callers’ legal questions in the areas of real estate, bankruptcy, immigration, criminal and personal injury topics. She also made guest appearances on a range of Spanish network television shows as a legal analyst on different legal topics. Ms. Nuñez is fluent in Spanish and Portuguese.

What Sets Us Apart

Our capabilities are on a par with large law firms, but as a boutique practice we are able to serve clients on a more personal scale. Our in-depth knowledge of all elements of real estate – the law, the local market and the crucial considerations in any particular transaction – enables us to confidently and capably guide you through the process.

Alina F. Nuñez is a hands-on attorney who is involved in key details and is supported by a highly qualified team to best serve their clients.

• Great communication with our clients and the other parties
• Close coordination with developers’ and lenders’ administrative staff
• Skilled negotiation of favorable terms
• Careful drafting of the purchase agreement or contracts
• Thorough due diligence and anticipation of potential issues
• On-time completion of closings under tight time constraints
• Prompt intervention to de-escalate and resolve disputes
•State-of-the-art project management software
• Competitive legal fees. 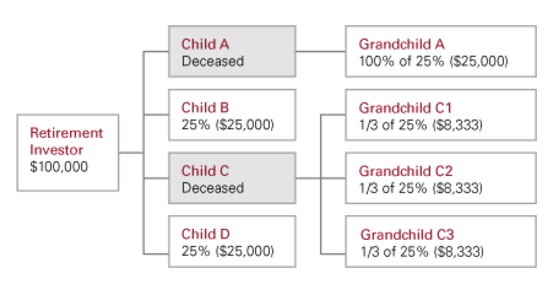 Our firm is designed to take care of our customers during important and often stressful times in their lives, like purchasing a home, planning for the future and dealing with the death of a loved one. We are here at these keys moments to help make you achieve peace of mind.